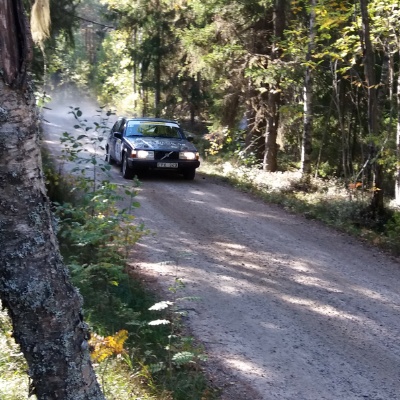 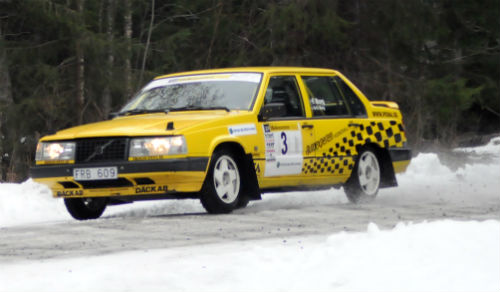 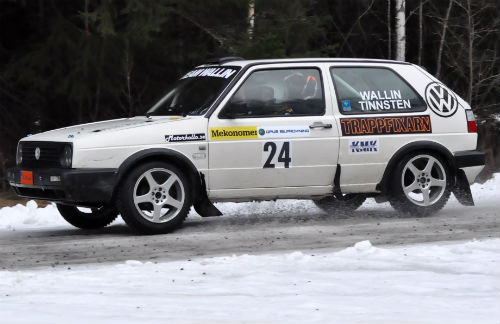 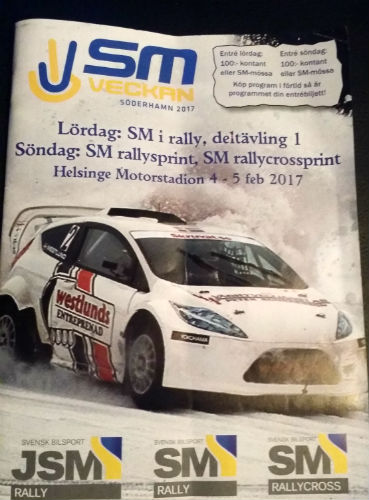 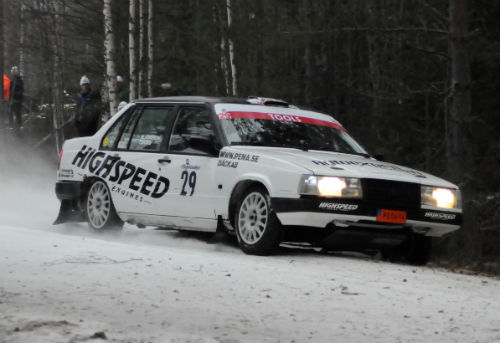 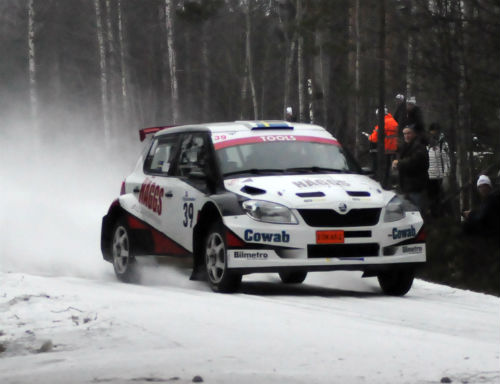 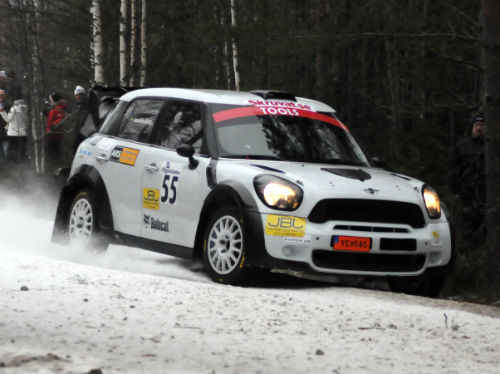 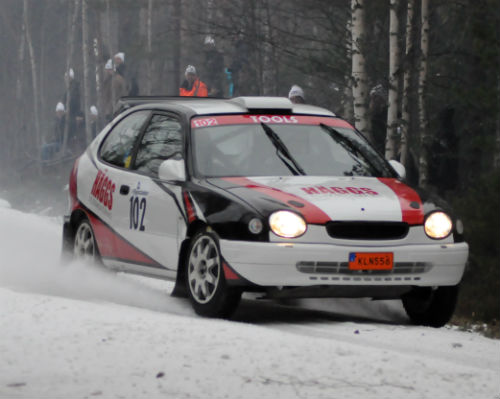 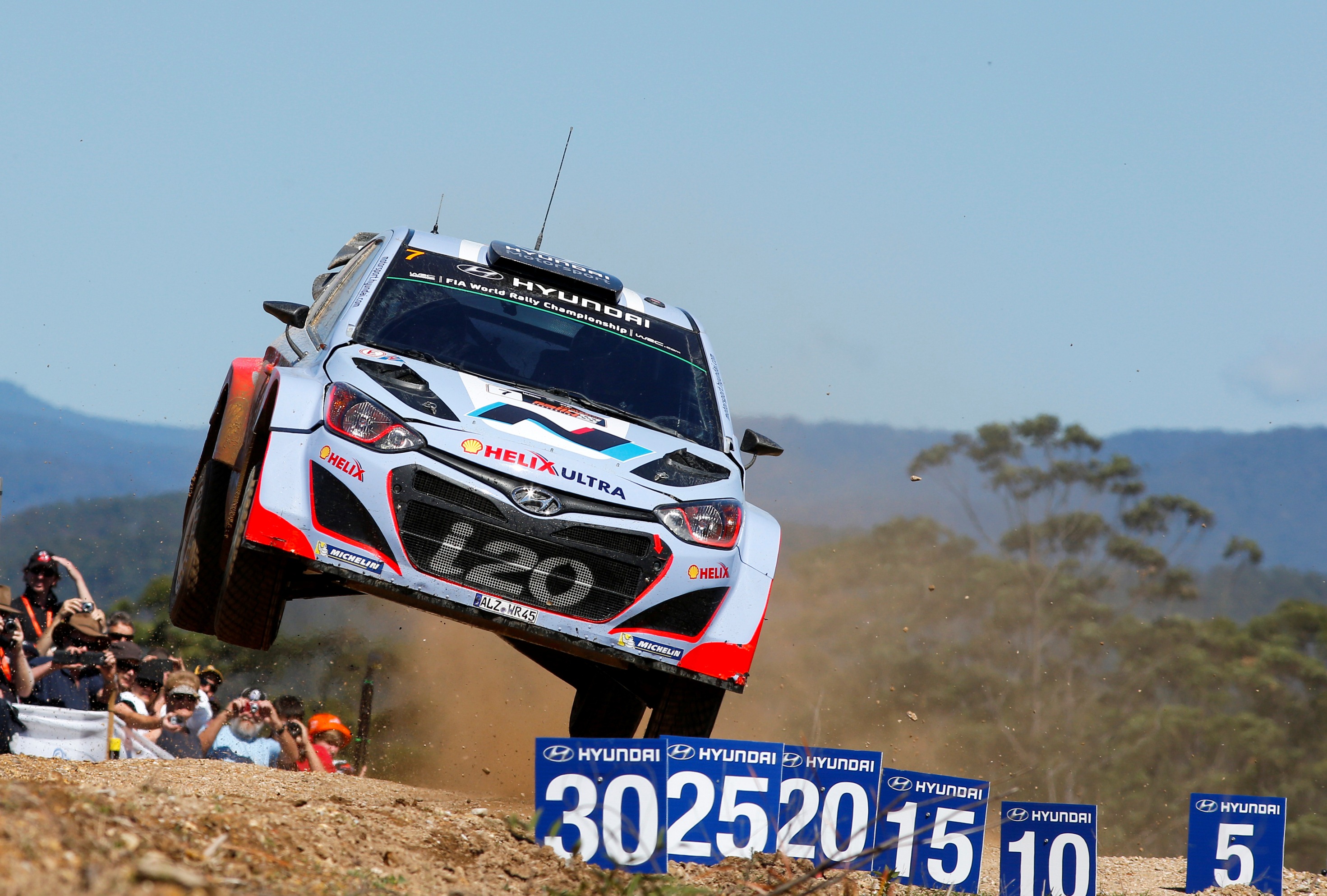 Rallying is one of the most exciting sports in the world. It combines speed, strategy and reactions against the environment, as man and machine must conquer many obstacles in order to become the winner. It’s rough and tough and requires strength and fortitude to overcome the opposition. Each year many people will compete in countless events in different leagues and cups, trying to prove and improve their skills. One of these events is the Kennards Hire Rally Australia it delivers one of the most intense rally races of the year.

The Kennards Hire Rally Australia is part of the FIA World Rally Championship (WRC) and is the top league for rallying in the world. It acts as the Australasian leg of the event, which pushes drivers to their limits to take home the largest prize in the sport. The event takes place in Coff Coast, a tourism spot between Sydney and Brisbane and is near the Pacific Ocean.

The WRC aims to have a diverse calendar in which a variety of locations are used all across the world. This creates a more interesting race to watch and gives the drivers more challenges as they have to adapt to different terrains. Kennards Hire Rally Australia has the competitors drive though a sub-tropical setting along the coast. The first time the event was held in Australia was in 1988 and has been held near annually since.

The 25th Rally Austria took place recently in November and was won by Norwegian driver Andreas Mikkelsen, with co-driver Anders Jaeger in a Volkswagen Polo R WRC. They would take third place overall in the league. There were 23 stages on gravel, over a 283.36km distance, with the length being shortened beforehand due to a buildup of dust on some parts of the course. The winning time was 2:46:05.7. The race was originally scheduled to take place in September but as moved to November and so was made the final part of the 2016 WRC. Second and third place of the race went to Sebastian Ogier and Thierry Neuville respectfully, who would achieve first and second of the overall season.

The WRC will return to Australia in 2017 with the 26th Australian Rally, once gain in November and also being the last race of the league. Entries for the season have already started to be revealed, with Ogier and Mikkelsen being notably absent at this time. Returning runner-up Thierry Neuville will be there as part of team Hyundai. Citroen M-Sport World and Toyota have started to reveal their representatives, while DMACk have so far revealed none. The season will be one race shorter than last year, going down to thirteen, as the China Rally has been cancelled. It’s never too early to speculate on who could be a winner in 2017 though, even if we are almost a year away from the final, but only a month from the first event in Monaco. Looking at stats and performances would allow some make a speculation, especially with early odds from Betway SE.

As the 2016 WRC ends, the 2017 is about to begin. It won’t be long until we reach next year’s Kennards Hire Rally Australia and we’re crowning a new champion. 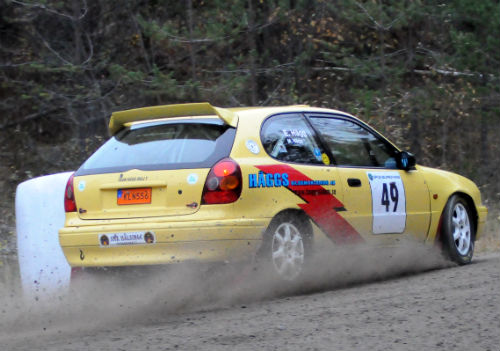 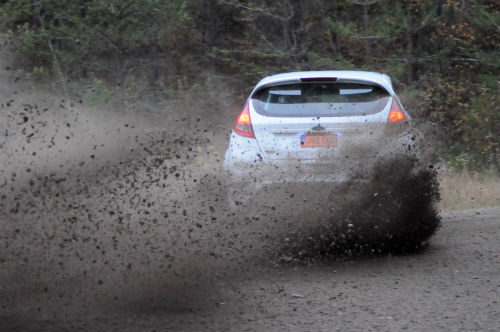 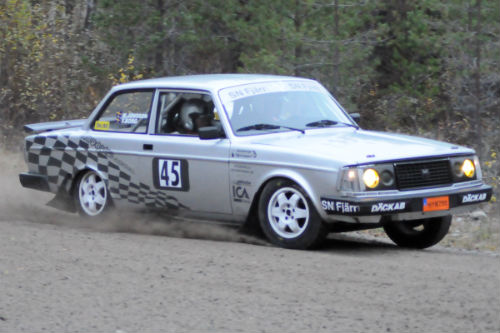 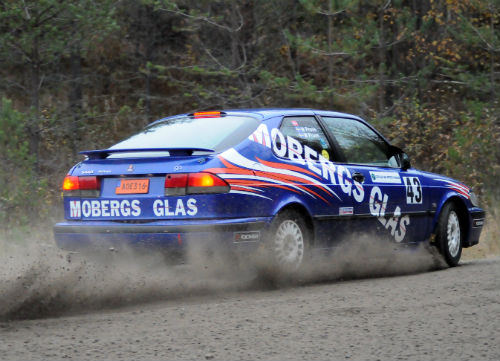 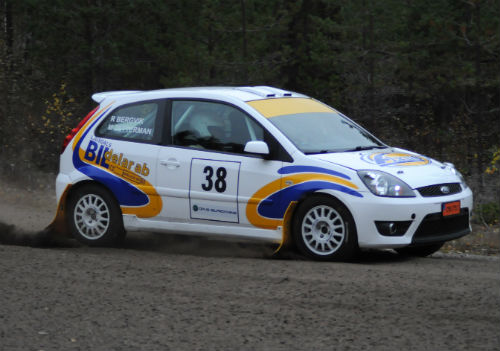 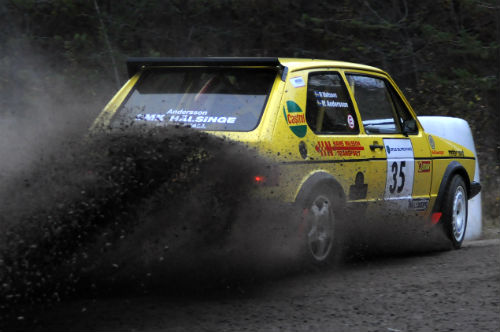 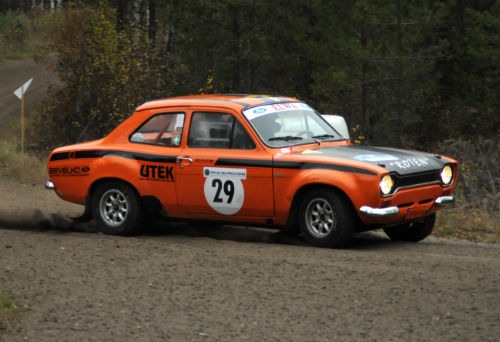 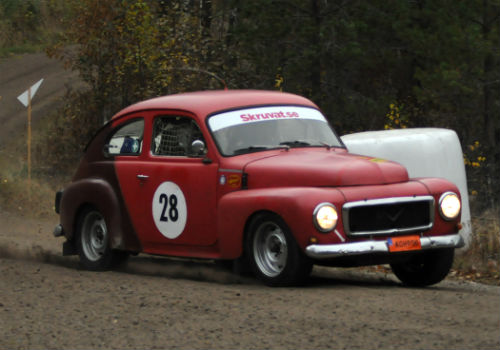 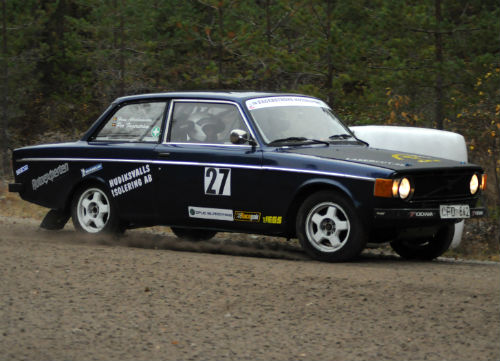 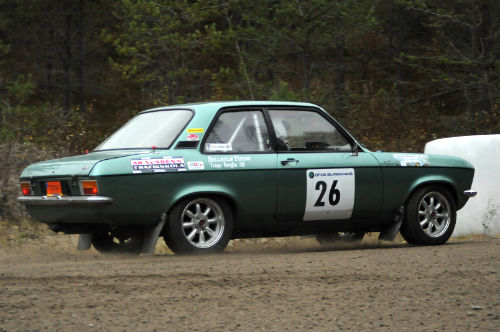 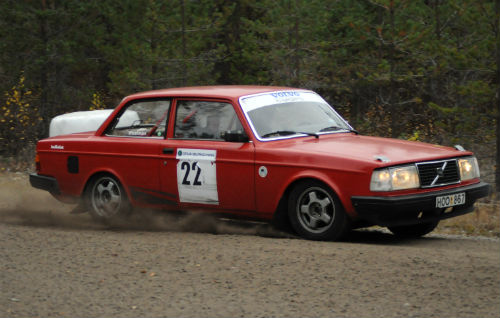 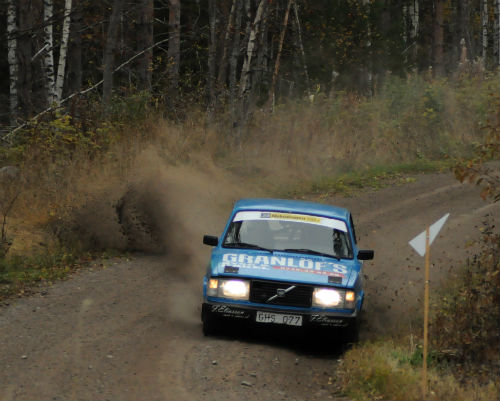 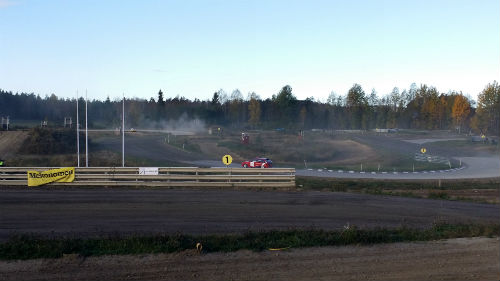 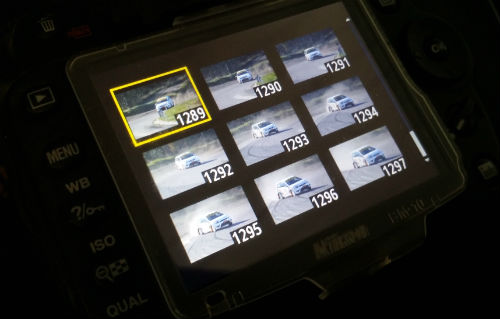 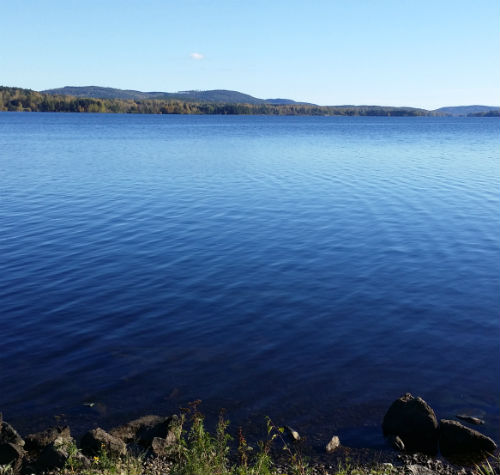